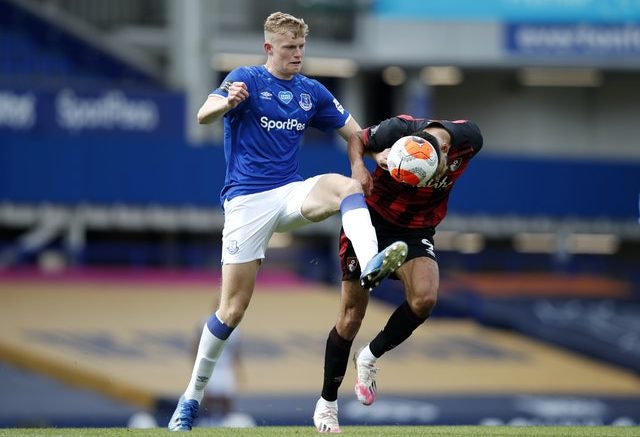 Carlisle co-owner John Nixon has warned “the Armageddon scenario is pretty close” for lower-league clubs as the coronavirus pandemic continues to affect finances.

Nixon, who is League Two’s representative on the EFL board, admitted the end of the Government’s furlough scheme and the continued absence of spectators has left clubs reliant on a bail-out package.

Payments from the Premier League, due in instalments until January, were brought forward to August while the EFL agreed to delay the start of repayments on money loaned to clubs, but talks are ongoing over a further package of assistance.

“Those monies were advanced payments, not new payments, and we’ve said all along that the concern would always be that we were kicking the can down the road,” Nixon told his club’s website. “It’s still very much a concern and we are still kicking that can down the road, if we’re being perfectly honest.

“That’s our biggest worry and that’s why the Armageddon scenario is pretty close, because down the road is now not too far away.

“We’ve had this holiday period of furlough and the like, which took us through the summer, but it’s now dropping off. We have no deal with the Premier League, and the Government have said that the (football) family can look after themselves.”

Nixon revealed EFL clubs have asked for a further £250million from the Premier League to cover lost gate receipts this season and last, and is hoping whatever amount is agreed is in the form of a grant rather than a repayable loan.

He admitted some clubs are “close to the edge” but added that Carlisle themselves are in a stronger position than in recent years, thanks largely to the reported £1m sale of defender Jarrad Branthwaite to Everton last season.

“Some clubs had a little bit of cash which they’ve spent, some clubs have said they’ll run out of money in February and others are very close to the edge already,” he said.

“Getting through is going to be difficult. If we don’t get cash I think it’s inevitable that some (clubs) may go. If we can’t find a way to get funds into clubs, it’s inevitable.

“Particularly in the lower leagues, around 30 per cent of income in League One and League Two comes from fans. If we don’t have any crowds all season, that’s obviously almost a third of your business you lose out on. I think it’s inevitable that we will have some very difficult times.”